We tragically lost our son Cooper aged 16 months on the 6th of February 2010.  He was our only child at the time and was the most loved and cherished little boy you could ever wish for. I placed Cooper to sleep, gave him 3 kisses on his forehead, told him that I loved him and could not have been any happier. The nightmare that I awoke to and still live has become this reality that is still impossible to comprehend. You see we have no reason for Cooper’s passing. The coroner’s report that we received states unascertainable and as a parent that did everything for their child this is unacceptable.

That basically we had a healthy little boy and for reasons unknown he just passed away in his sleep. The term used is SUDC “Sudden and Unexplained Death in Childhood” and currently the only reserach is being conducted in America. My wife Kylie and I decided to change that and we have managed to raise a lot of funds and have set up a foundation called the “Cooper Trewin Memorial SUDC Research Fund” in conjunction with SIDS & Kids.

Why are we doing this?

This website has been designed and provided to keep everybody informed with what little Coops has achieved since his passing and the amazing ripple effect something like this has had not only on our community but throughout Australia and the World.

As grieving parents with so many questions and the most important one WHY? we needed to focus on something positive given we had so many unanswered questions so we have raised this money and formed an alliance with SIDS and Kids in order to establish research and maybe one day help find a cause which could result in another family never having to go through what we have.

The proud parents of Cooper who have now given their Angel a little baby sister named Chelsea on the 5th of March 2011 and brother Jesse on the 12th of December 2013 . Robert is a self employed Mortgage Broker and Kylie is a stay at home mum who live in Swan Reach which is just outside Bairnsdale located in country Victoria Australia. Robert and Kylie are heavily involved in the local community and are Rotarians.

Founders of the Cooper Trewin Memorial SUDC Research Fund we aim to establish research into these unexplained death in children and hope to continue this research from our own fund raising efforts and more importantly efforts from other Australian families that may have gone through this same tragedy to help find a reason for their children as well. 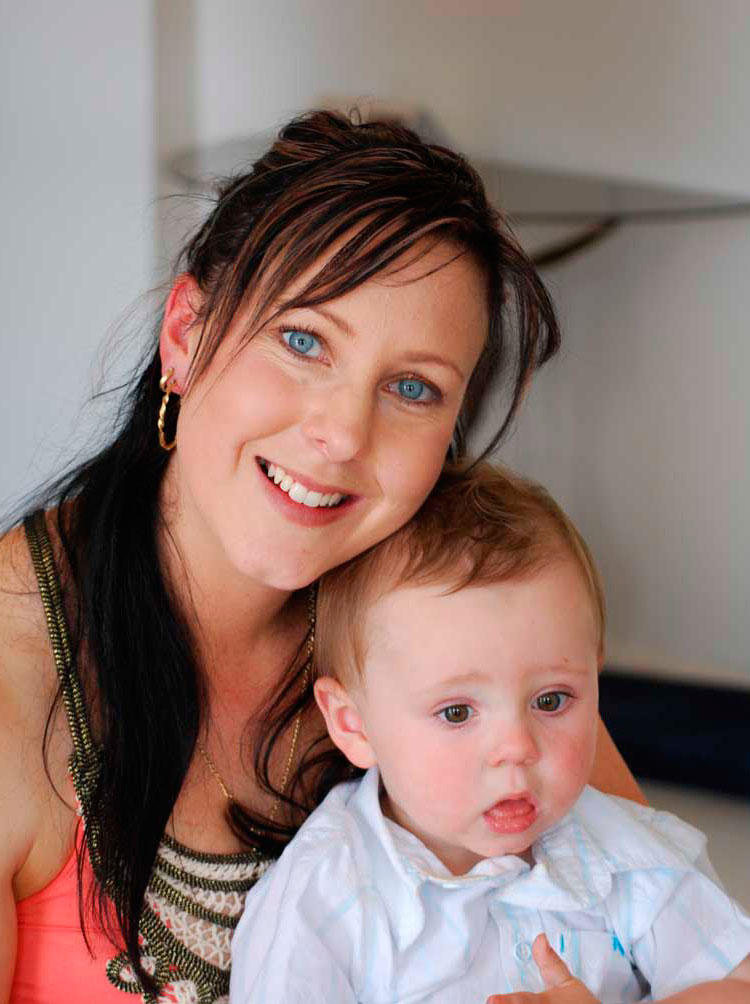 When we started this foundation in honour of our amazing son Cooper, we said from the start that if we could save just one baby or child's life that it would be all worth it. Well when we hear stories like this next one it makes it all worthwhile. More

When we started this foundation in honour of our amazing son Cooper, we said from the start that if we could save just one baby or child's life that it would be all worth it. Well when we hear stories like this next one it makes it all worthwhile. More